The rear blind spot is a huge problem regardless of with reversing vehicles now accounting for a quarter of all workplace deaths. With 90% of reversing accidents occurring off-road (loading bays, lorry parks, quarry sites, warehouses etc.) there has never been a greater necessity to carry out effective risk-assessments of reversing processes.

Reversing alarms are devices to warn anyone in a vehicle’s path that it is moving backwards. Beeping alarms were introduced to Europe in the 1970s. They provided a vital step forward in safety, yet over time they have been shown to have a number of inherent issues; specifically concerning their environmental impact, but also in terms of safety – the exact reason they were introduced in the first place. There is now a much better alternative. 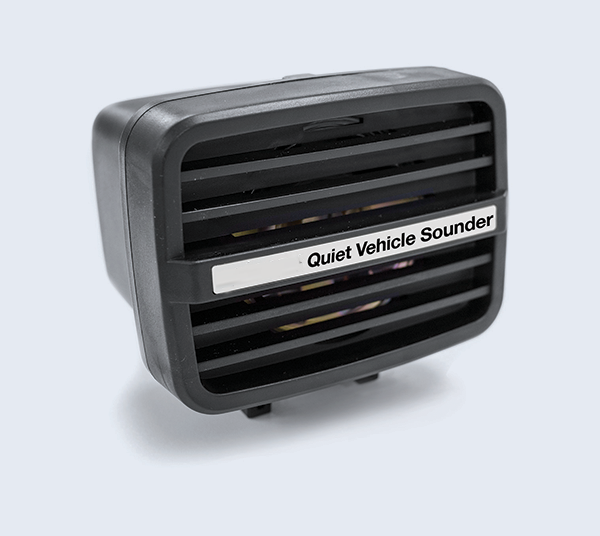 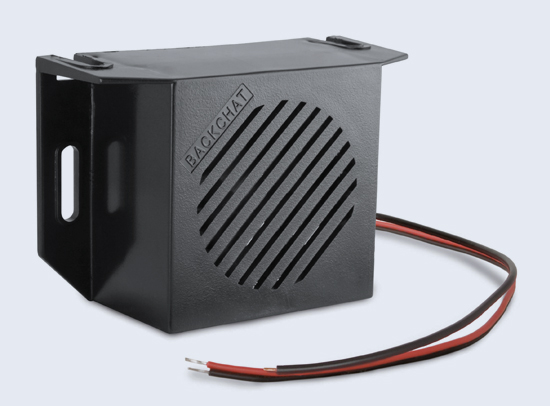